“I have to advise the house that we have found the brick thrown at Steve Herbert, the Sales Director at James Mossman, at his first football match, in 1934. An evil act, that could have had far reaching consequences for the brick. It was only the brave actions of the policeman on duty, who threw it back at the opposing supporters who saved the day. So, I say to the party opposite, even though you may come from a humble background, when you have houses made from bricks you will always have something to throw at the opposition.” 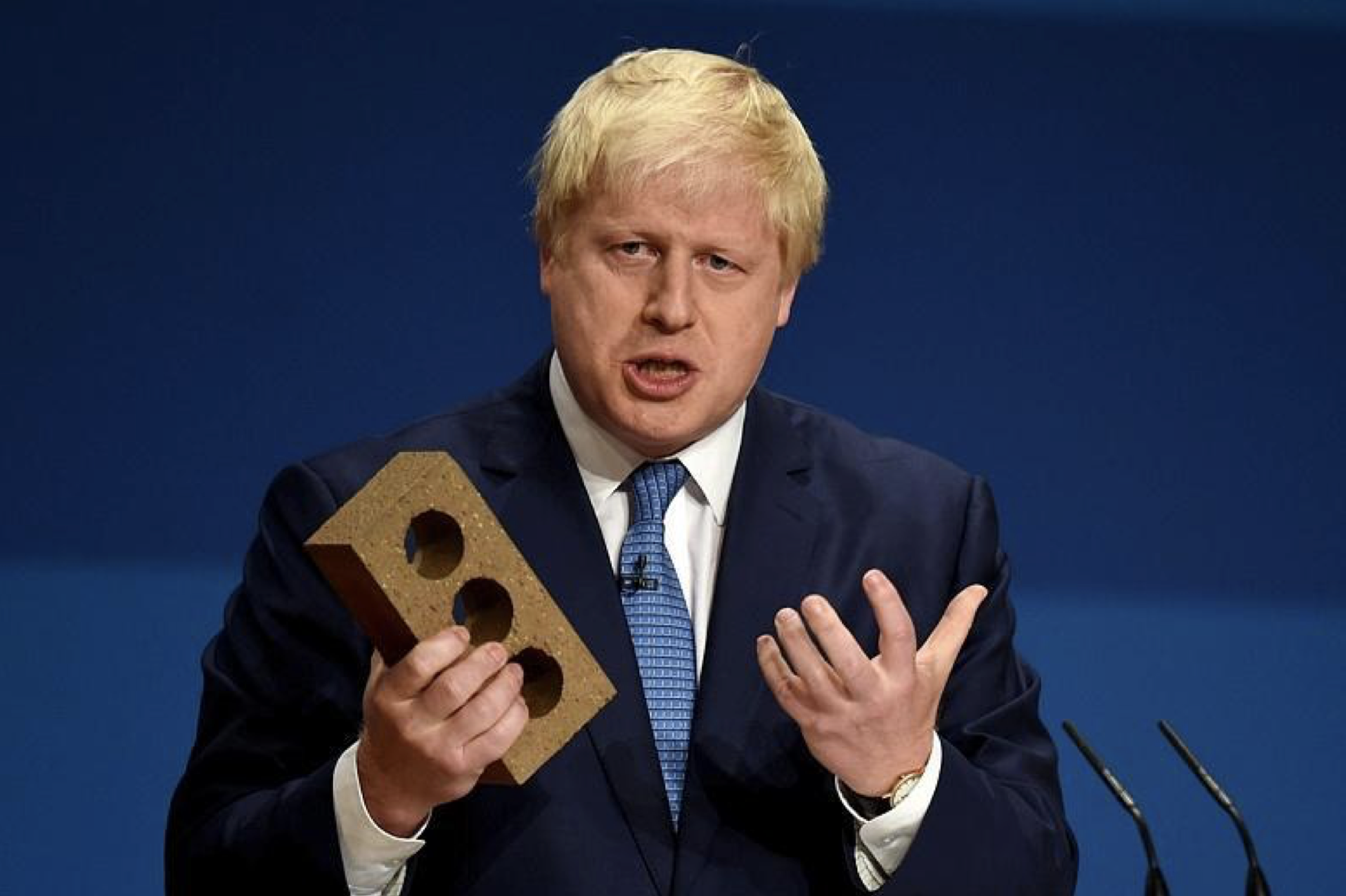