James Mossman team member Laura likes to cycle, and fashion brand Boing liked what she did.

OK cycling up a mountain, that’s a synch. Well?  Three times, and how high, ahh that’s a bit more interesting.

It is said that Mont Ventoux is the hardest of all the legendary Tour de France climbs. The mountain achieved worldwide infamy when it sadly claimed the life of the great English cyclist Tom Simpson, and such reputation hasn’t wavered. Despite this, unperturbed Laura Watson from Melton Mowbray thought this was the challenge for her. Wait, there’s a twist! She did it three times in 24 hours, yes that right, 3 times in a row! BOING interviews the amazing Laura to find out more about her challenge and adventure. 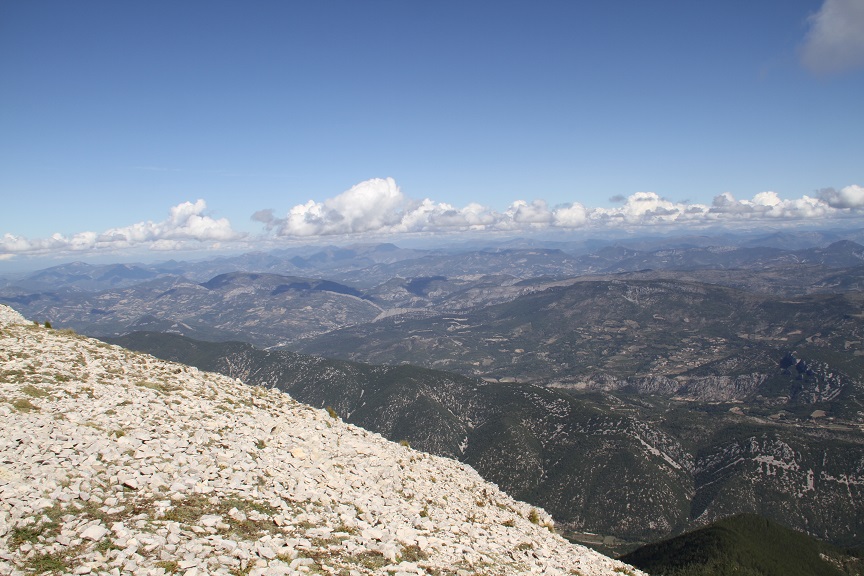 What was the inspiration behind your trip?

My Mum. I started cycling in January 2016, quickly discovering that I loved hill climbing. Mum was undergoing treatment for a very aggressive cancer and I decided I wanted to do something that pushed me and raise money for the Berkshire Cancer Centre. She had such strength and is my inspiration to everything I do. I had originally planned to go in May 2017, but sadly at that time Mum lost her battle, and consequently I rescheduled for September.

What sort of preparation did you do? Physically? Mentally?

I would say I am absolutely the hobby rider, I use my bike to see different countries and have fun with friends. In June, myself and friends cycled from Rome to the top of Mount Etna, Sicily in just 6 days. This was 650 miles and 35,000ft climbing, which was good training. After that I only managed 5 short rides before heading out to Ventoux 10 weeks later. I do lead a very active life, and keep myself fit, but I am also gifted with very long legs, so with my conformation I have a head start on a bike.

I have a very tough mental approach to challenges. If I tell myself I am doing something, I know I will do it no matter what. Being a fiercely competitive person helps too. Friends of mine cycled Ventoux in May and reported back it was tough. This helped me because I had to beat them and do it three times. [Of course]

When you look back on your cycling trip what was the biggest highlight?

And what was the unexpected low?

The biggest high is undoubtedly arriving at the top on the third ascent and knowing I had done it. I was tired but that didn’t seem to matter, it was a real euphoric feeling. I know mum would have been cheering me on. I raised £2000 for the Berkshire Cancer Centre so it was a great relief to complete the mission people had so kindly sponsored.

The unexpected low would have to be how cold I was on the first descent. Although I had lots of layers they weren’t the right type, and seemed to trap cold sweat in from the initial climb. I don’t think I have been that cold before, and it took a bit of running and jumping at the bottom to get going again .

Something I hadn’t considered was being scared of the dark. When I started at 5.30am it was pitch black. Whilst feeling alone on this giant mountain I then managed to convince myself that I was going to be eaten by a bear or wolf whilst pedaling in the dark. Eventually I managed to reason with myself that I was being stupid, although it did make a few kilometers go quite quickly.

Wow, it’s amazing how the mind can play tricks on you!

There are multiple routes up Mont Ventoux, which one did you take and why?

Malaucène and Bédoin are considered relatively similar in difficulty, so I got those out the way first. Sault is the ‘easy’ one, I tried telling my legs that, but they didn’t agree. The total distance: 140km.Total ascent 15,000ft climbing. Cycling time: 9.30hr. 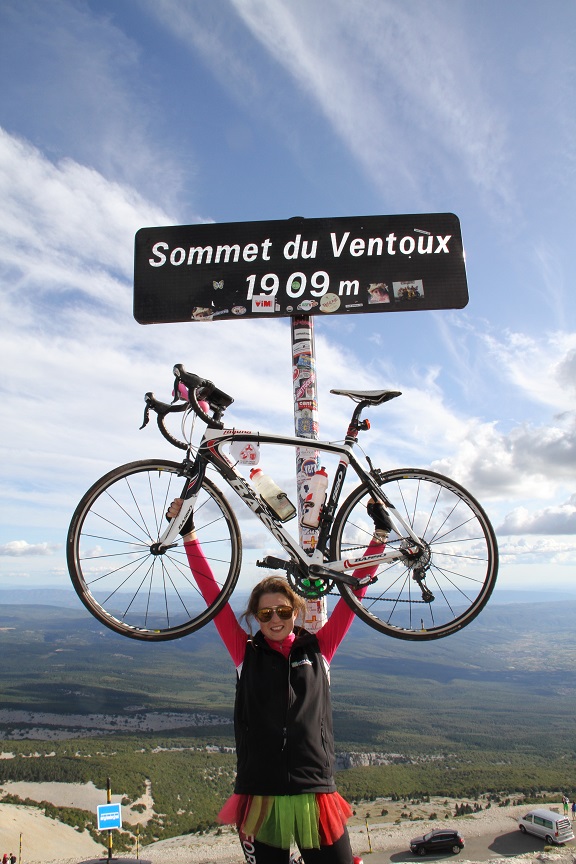 This is such an achievement; do you have any plans to do any more cycle events in the future?

I have loads of plans on the bike. I love seeing a country on the back of my bike, so I hope over the next few years to tour more of the world.

I feel for some reason I have a little unfinished business with Ventoux, and a huge part of me thinks I should head back out next year and do 6 ascents in 24hours. My brain thinks that, my legs haven’t quite come around to the idea yet! My brain normally wins, so watch this space.

We use the #BOINGupyourlife (BOING up your life), how do you interpret that?

‘BOINGupyourlife. I would interpret that with a saying I live by: “Do what you like and like what you do” and whatever it is just add a little BOING in your step!’