As you know, James Mossman are always at the forefront to introduce new and innovative ideas, particularly when championing new materials for bricks. Now they are literally cleaning up, with soap bricks.

Bars of soap, or as we call them “bricks of soap “are back – and in a big way. Once thought to be old-fashioned and shunned in favour of shower mousses and liquid soaps, we’ve now fallen in love with them all over again. Data from Kantar Worldpanel show that in the year to September 2018, Britons spent £68.3 million on barred soaps. That’s up 2.9 per cent on the previous 12 months. Waitrose said it has seen a 7.1 per cent rise in sales of traditional bars of soap, while rivals Asda is also reporting a small rise over the past year.

Part of it is down to environmental concerns. A bar of soap requires minimal packaging and Kantar’s researchers found that almost half of bar soap users say that they avoid products that are harmful to the environment – they want to cut down on plastic waste and avoid excessive packaging. 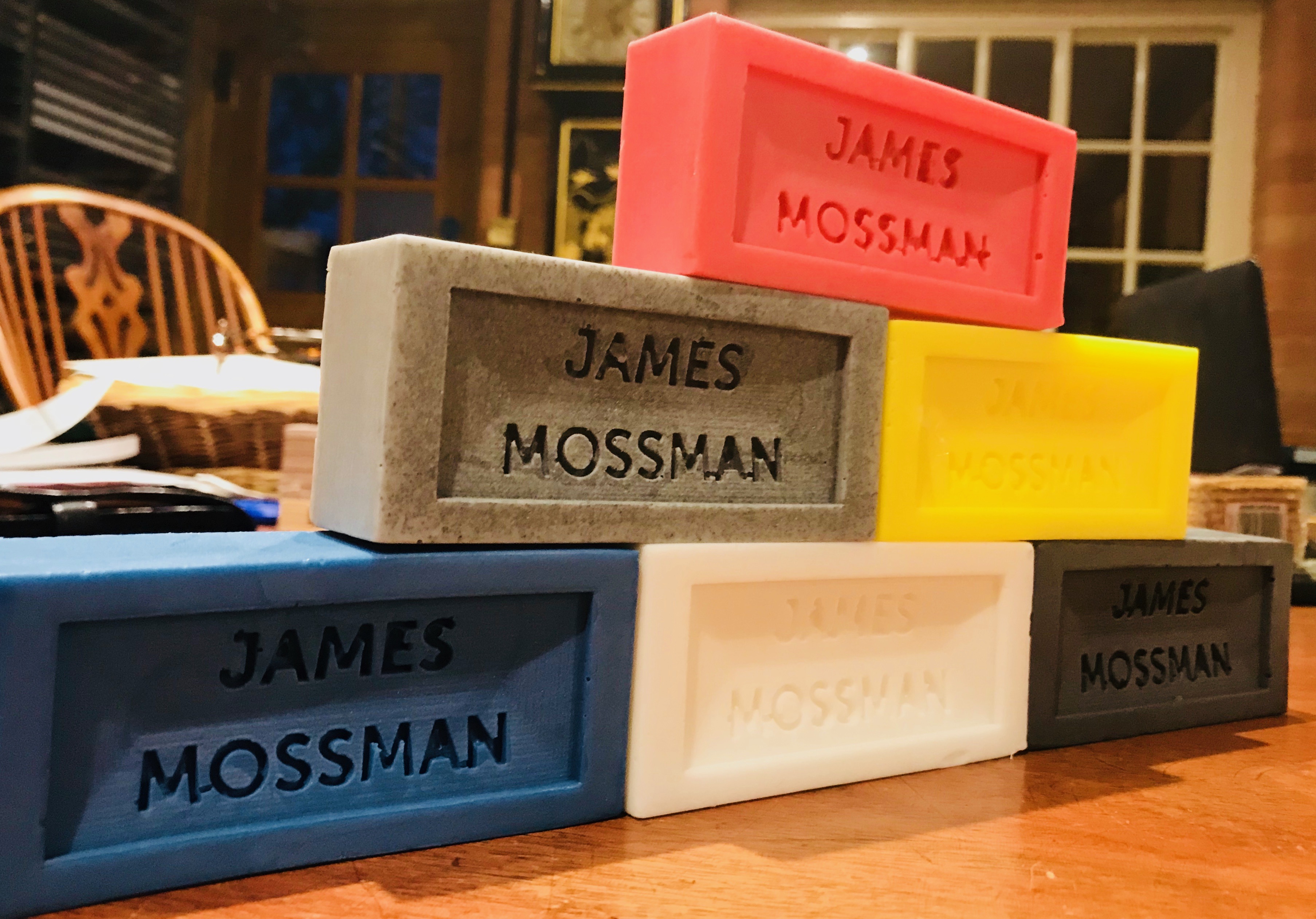 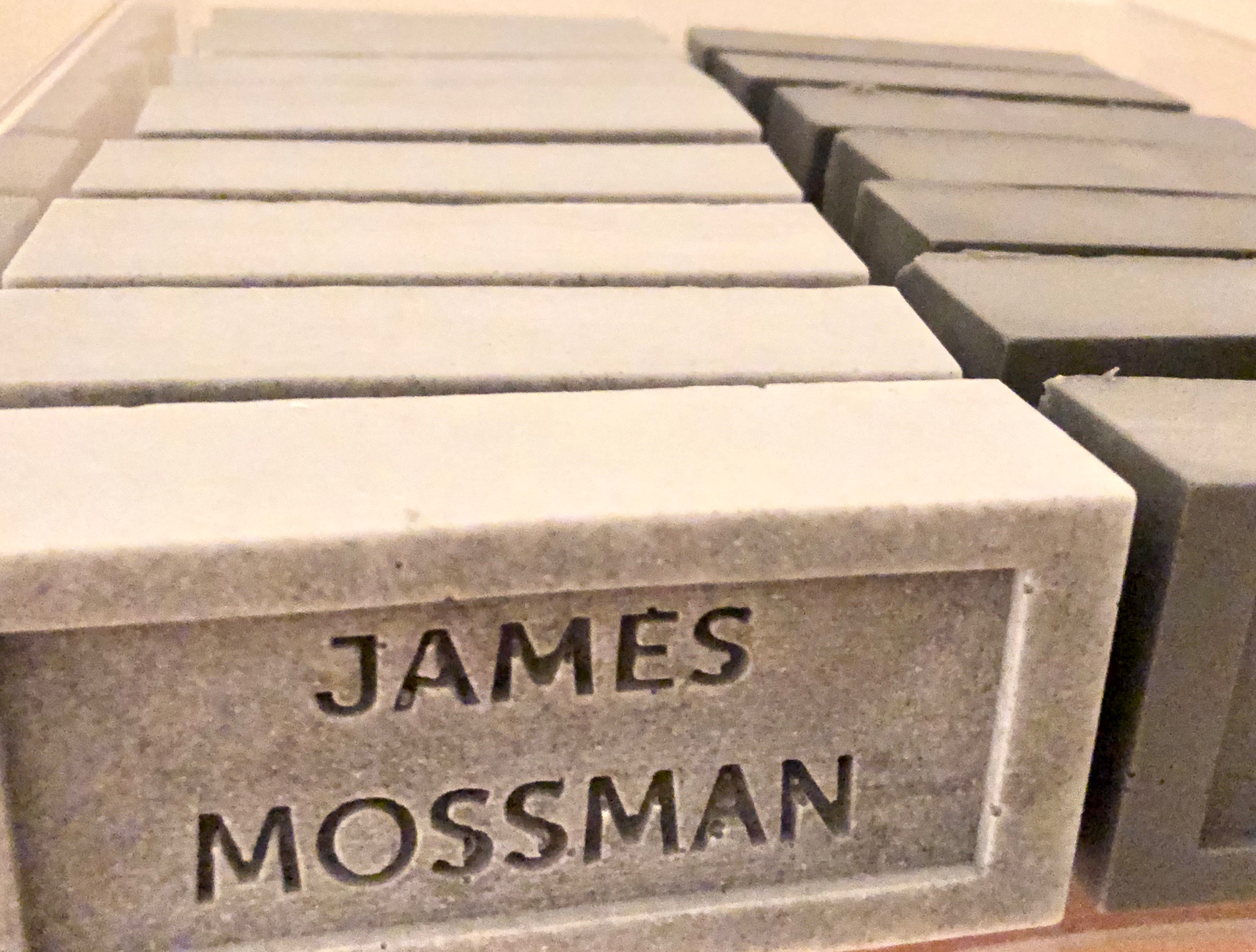 So, if you would like to join the clean revolution, and would like a James Mossman soap brick, then just let us know.

Our brick soaps were made for us by the brilliant Brick Sixty.